SuperFrio announces significant sustainability results in 2020, and positions itself at the forefront of the refrigerated logistics industry with the GCCA Award for Energy Excellenc 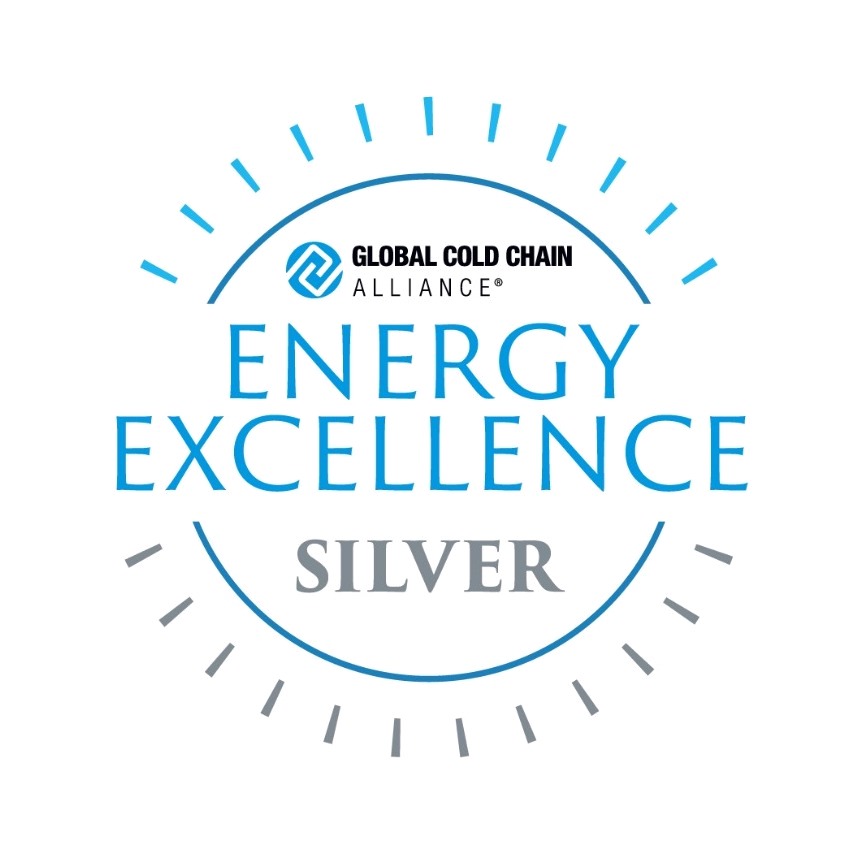 SuperFrio announces investments in a container yard, in the refrigerated logistics center of Mairinque-SP 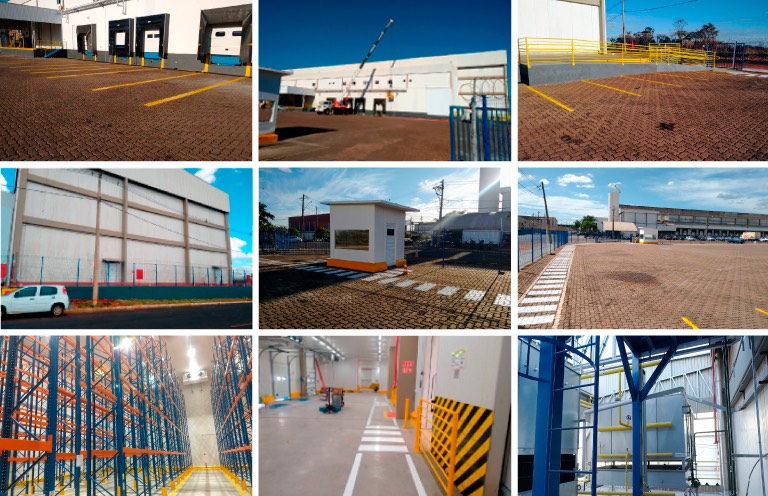 Delly’s Food Service, Brazil’s largest distributor of food for independent restaurants (broadline food service distributor), and SuperFrio, a company controlled by Pátria Investimentos and the largest refrigerated logistics company in South America according to IARW, signed a long-term agreement, in early 2020, for the construction of a modern 3-temperature distribution center in Ribeirão Preto.

Delly’s operations started in the 3rd quarter of 2020. Investments in infrastructure, cold rooms, storage structures and technology were over R $ 10 million.

SuperFrio has been growing aggressively in serving customers in the retail, distributor and food industry markets.  “Our units located in the regions of Greater São Paulo, Greater Curitiba, Greater Salvador, Ribeirão Preto, Campo Grande and Londrina are strategically located to support robust distribution operations, intensive in picking and requiring value-added services such as last mile transportation and co -packer ”, says Tiago Cardoso de Oliveira, commercial head of SuperFrio’s retail and food service division. By the end of the year, the company will also announce investments in another six distribution centers located in important capitals of the country, in line with the defined strategic planning. “The project developed with Delly’s in Ribeirão Preto is an example of our ability to develop customized solutions for our customers, and make them a reality in short periods of time. Our goal is to continue growing together with our customers, either organically or through acquisitions, being present in the main producing and consuming regions of South America ”, says Francisco Moura, CEO of SuperFrio.